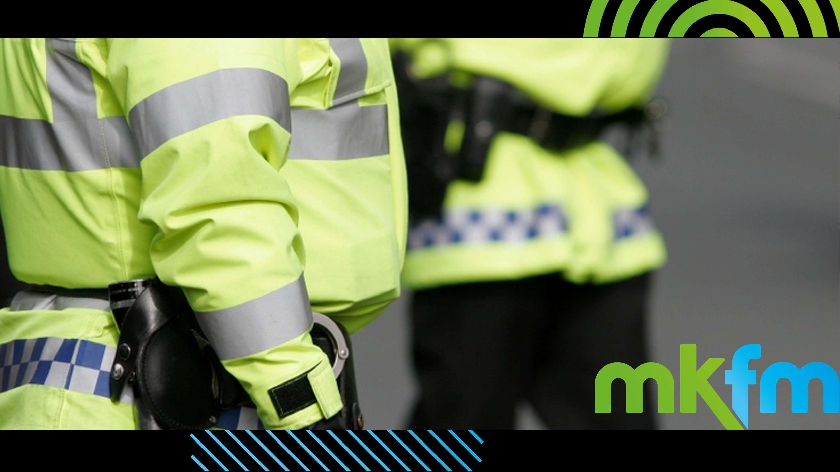 Following a major investigation by Thames Valley Police’s Serious and Organised Crime Unit, a woman has today (23/1) been sentenced after she was convicted of conspiring to supply cocaine in Oxfordshire, Buckinghamshire and Wiltshire.

The conviction was in connection with a significant investigation into an organised crime group (OCG), Operation Sedate, in which six others have previously been sentenced.

Plowman was part of an OCG looking to supply class A drugs across the three counties.

Five of them were sentenced to a combined total of 73 years and eight months in prison in July 2022, while Shepherd-Smith was jailed for seven years and two months in October.

Today, Plowman was sentenced to five years for her part in the conspiracy.

Between 1 September 2020 and 26 May 2021, Plowman was a member of the OCG who conspired with persons unknown to supply large quantities of drugs across the Thames Valley and Wiltshire.

Operation Sedate was an investigation launched into the OCG, run by Richard and Patrick Gray following intelligence received that the brothers were involved in the supply of class A drugs.

This was as a result of Thames Valley Police receiving an Operation Venetic package for the ‘Encro handle’ Cheetahsoda, which was attributed to Richard Gray.

Operation Venetic is the UK law enforcement response to the takedown of encrypted Comms platform EncroChat.

The investigation that followed identified that Richard Gray and others travelled to Lancashire to purchase drugs.

These drugs were then returned to Oxfordshire where they were stored at Plowman’s home address at the time in Songthrush Road.

Following the execution of warrants in May 2021, more than 2.8kg of cocaine and 18.3 grams of crack cocaine were recovered, along with cash totalling more than £158,000.

Investigating officer Detective Constable Gavin Toney, of the Serious Organised Crime Unit, said: “Sophie Plowman may have played a lesser role than other members of this OCG, but any involvement in drug supply is a serious offence, and she has now been sentenced accordingly.

“Those convicted brought large quantities of class A drugs into the Thames Valley.

“We will never tolerate this, and we will proactively and robustly pursue and prosecute offenders, and our activity will be both visible and covert to ensure that the harm brought into our communities by organised crime groups is removed.” 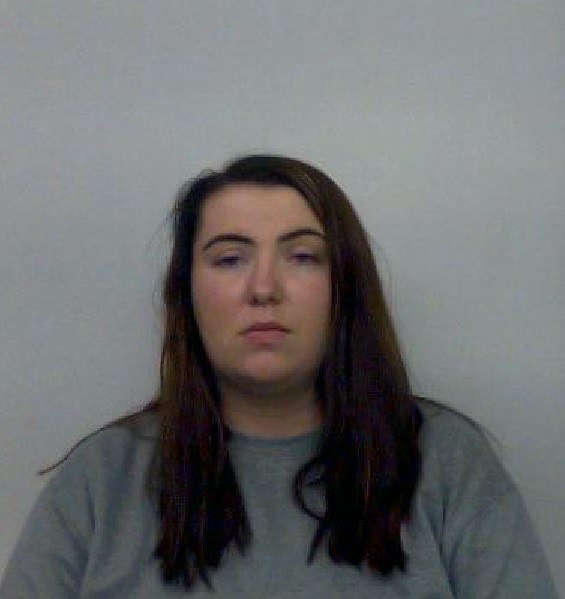