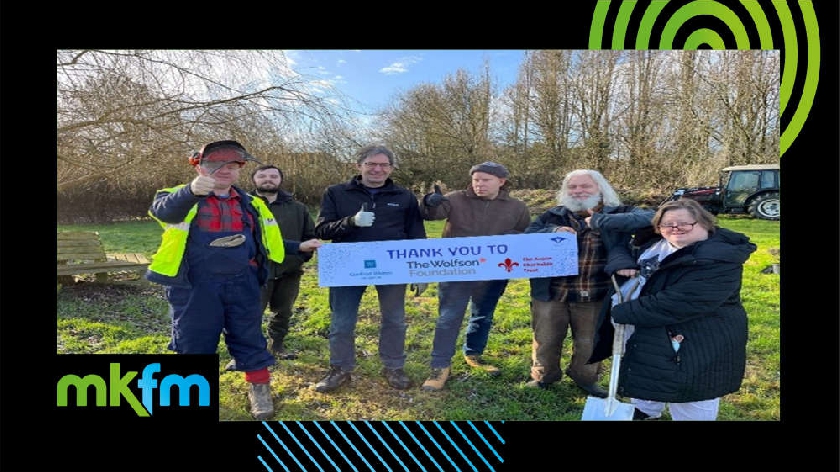 Grants have been awarded to Camphill Milton Keynes to support the first phase of their programme to build new accessible housing, with the donations totalling £320,000.

The Wolfson Foundation, Garfield Weston and The Anson Charitable Trust have all announced that they will support the ambitious Milton Keynes plans to create more housing for adults with disabilities.

The community has struggled with a lack of space for some years with a long waiting list of local referrals and more enquiries from individuals that would require accessible wet rooms and spaces with adaptive technologies.

The existing buildings are 40+ years old, with some not offering the level access and space required for individuals with additional access needs.

“These grants have come at a critical time for us” Tim Davies, CEO of Camphill MK told us, “we will be starting works this spring and it means a lot that such prestigious grant-makers have chosen to support us.

The team at Camphill has been working on the building plans for 6 years, undergoing consultations, planning development, tendering, and fundraising – we are excited that this is starting to become very real”

The Wolfson Foundation have announced more than £19m worth of grants awarded across the UK this month, supporting projects from across the UK. Camphill MK started talking to them about their expansion plans more than a year ago and has been awarded £100,000.

Chief Executive of the Wolfson Foundation, Paul Ramsbottom, said: “Wolfson first supported the Camphill movement in the 1960s and we are pleased to award a grant to the first phase of this important project at Camphill Milton Keynes.

The new accessible accommodation will allow Camphill MK to support more people with learning disabilities and autism to live, learn and work in the community with others.”

The Garfield Weston Foundation has made a £200,000 donation, having received a detailed proposal and visits to Camphill MK.

Foundation Director, Philippa Charles, said; “The Trustees commented on the importance of high-quality facilities to enable those with disabilities to lead their most independent life and to reach their potential; we are delighted to support this important project”.

The trustees of The Anson Charitable Trust who are based in Buckinghamshire offered a significant grant from them of £20,000.

Trustee George Anson got to know the charity well when he was High Sheriff of Buckinghamshire (2021-22) who stated, “demand has never been greater, and we are hugely supportive of the services that Camphill MK provides to the wider community.

We are delighted to be part of this next phase of development”.

Camphill MK is a charity, who are committed to supporting people with learning disabilities.

They have secured 90% of the required funds for their first phase of building works which will see 12 bedrooms built, with a total of 60 rooms being created over the next 5 years.

You can support Camphill MK by either making a donation on their website or buying a ticket to their fundraising Ceilidh on the 28 April here. 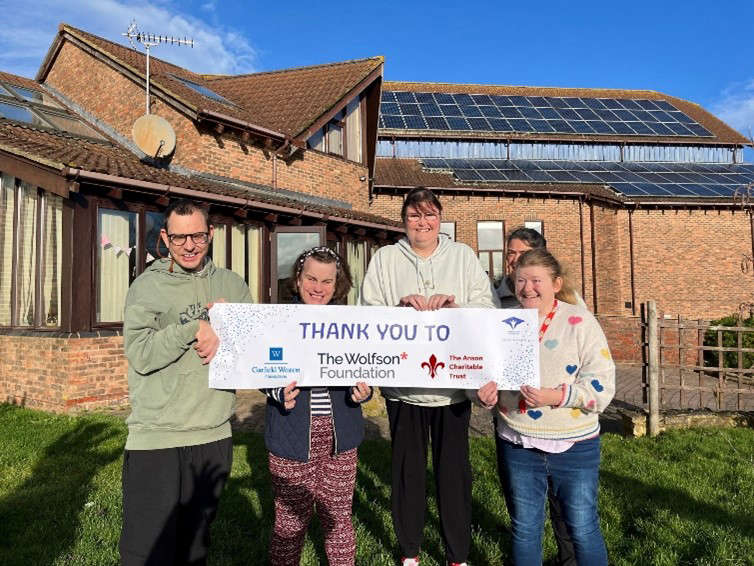